Slater didn't think he could be any help with the Ivy situation, but he knew it was on Jay's mind. They were out at the mega center hoping to find some cheap eggs, but there weren't any. So they were filling up on nuts, dry beans, and chocolate.

"I'd hate for him to give up, you know," Jay said about Dan.

"But you gave up," Slater reminded him as Jay was digging through the containers of strawberries. He finally settled on the blueberries.

"I know," he nodded. "I won't say it was a mistake, because it really wasn't. I just thought she would be better off with him. And I still don't think I'm wrong. Her mom always liked him. After all, Dan is a friend of the family."

Jay shook his head. "She talked about him a lot when we were together before we decided it was over."

"Did it bother you when she talked about him?" Slater knew it had to hurt, but Jay only sighed.

"At least she was talking then," he said. "Now, I dunno. I thought things wouldn't be so bad, you know, this is her third kid."

"It can be bad," Slater told him about a co-worker he knew who lived in Denver. "His sister  was so bad off that she just became the homeless person and then a snowplow ran over her."

the right thing to do 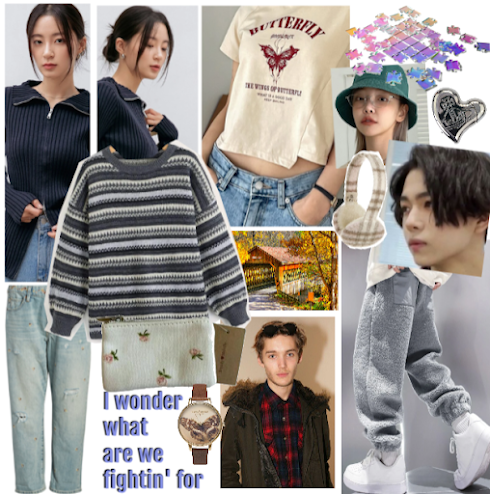 "Am I being like a horrible Mom?" Nora wanted to know. Actually, she was looking for Christine on advice, but Ting and Tony were the only ones home and they were working on a puzzle. They had decided to give up video games for a month. After all, it was a month for lovers and valentines.

"Possibly," Ting nodded and Tony agreed with her as he found a piece of the puzzle for the yellow bridge. "I thought you liked this guy?"

"Well, I did," Nora shrugged as she hugged herself. "Until I met him."

"Until you met him?" Tony looked at her kind of funny.

"Haven't you ever had that sense about someone? You know, everybody talks about him and says, oh he's perfect for you and then you start to imagine what perfect is..and well, Gage is nowhere near that." She found a piece to add to the bridge too.

"That's never happened to me," Ting looked at her as if maybe she was the weird one.

"Right, you found each other already," she sighed. "I guess when you're young there are just so many windows that open for you and if you don't take them soon enough those windows just lock and no way can you open them."

"You're not that old?" Tony looked at her.

"She's sat in her ways," Ting said as she found another piece and stuck it to where it was needed.

"Look, maybe Gage is really listening to you," Tony reminded her that he'd seen them both at the grocery store with his son Alec. "I think he likes how you are with Alec."

He went to make tea after the electric kettle shut off. In a few a minutes, he brought everyone some tea and a tray of leftover Christmas candy.

Nora wanted to believe Tony as she bit into a chocolate sea salt caramel.

"See, you need some chocolate," Ting told her not to worry. It was best if she and Gage just kept talking. 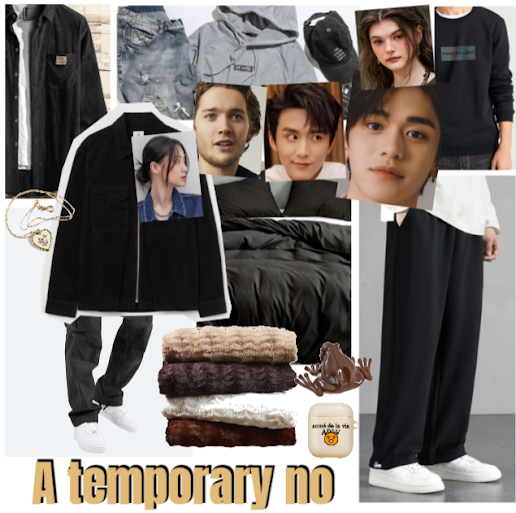 "You shouldn't be doing this," Gage said about the matter. Of course, he was thinking about his own life and not Alfie's, but Alfie did talk an awful lot about Oakley these days. "How does your brother feel about this? You two seeing each other all the time?"

Of course, Gage didn't want to talk about his own matters, especially with Nora. Possibly, she thought they were getting along because he never argued, but still, he felt bad. About everything he'd ever done. She thought he needed a better job than the hardware store. Even she said it was a job for teenagers and retired farts who needed to get out of the house.

Ever since she said that, nothing set well with Gage. Oh, he did his best to go on as if everything was all right. Even sleeping with Alfie usually meant a kick fight of some kind during the night.

"What do you mean?" Alfie winced about his going out with Oakley. They were folding towels and going through their undies there on the made bed.

"You should be doing things with Boone. Not her." Gage was rather stern. He told him this was no time to be playing games.

"But..but I don't think he likes me. He just wants to be around Dad. Not me," Alfie said and Gage knew that pain.

"OK, I get it, I can't be around my dad much, either. We might see each other once a year. He's not one of those who has that much interest in us. I always thought it was my mom's fault, but he likes to travel. He likes his friends." Gage sighed. "But you gotta be careful around Oakley. Don't make her think you two are dating. That would be so wrong."

Alfie nodded as if he knew Gage was probably right.

Before there is a next time "I don't know what's going to happen," Bom cornered Jay as soon as he brought Hope over. "Ivy's been here all week."

"Did something happen?" He asked back quietly.

"Yeah, I guess you could say that," Bom almost winked with a stressful smile.

He put down Hope and looked around to see if Ivy was in the livingroom.

"In..in Keanu's room. She's been staying there." Bom edged toward the kitchen and Jay followed.

"Well, tell me what's going on?" He was certain she'd say it was all his fault in the next breath.

"She and her mom had kind of ...I dunno," Bom sighed. "Look, it's good news for us, because she doesn't want her mother's house, but Dan's pretty upset about it."

"But..but they're still together, right?"

"But..but I should talk to her," he decided. They couldn't walk around as if they were on eggshells around her. He took Hope's hand then and went to Keanu's room. Of course, Keenu was happy to see them both but Ivy was focused on the puzzle on the floor. She didn't even look up, but Hope came over and kicked it and the puzzle went everywhere.

Ivy looked up at her as if she was the worst.

"Guess, who's here," Jay smiled, but Ivy said nothing. She seemed so out of it. Of course, Hope came over and gave her a wet kiss. She might as well have slobbered all over her. She plopped right in Ivy's lap.

"See, she remembers you," Jay went on to say. Still, Ivy looked as if she'd just survived a war zone and didn't know what to do. It was sad, but he didn't want to push her into anything either.

"We just thought we might stop by and you know, see you for a bit. We won't stay long."

She finally nodded. Jay wasn't sure if Ivy should be here.

"I don't know, she seems so different," Jay said to Lindy when he got home. Yes, he had Hope with him. He thought it best just to keep her home on the schedule she was used to.

"How different?" Lindy wanted to know.

"Oh, she never said much of anything," this worried Jay the most. Of course, he didn't have any answers either. Lindy took Hope and got her settled at the table with her finger foods and sippy cup. Jay looked through his contacts on his phone and finally found Dan's number. He'd never had to call him before, but he guessed there was a first time for everything. 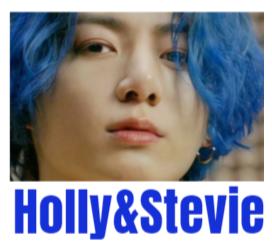 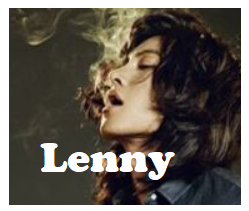 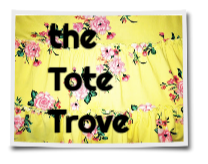