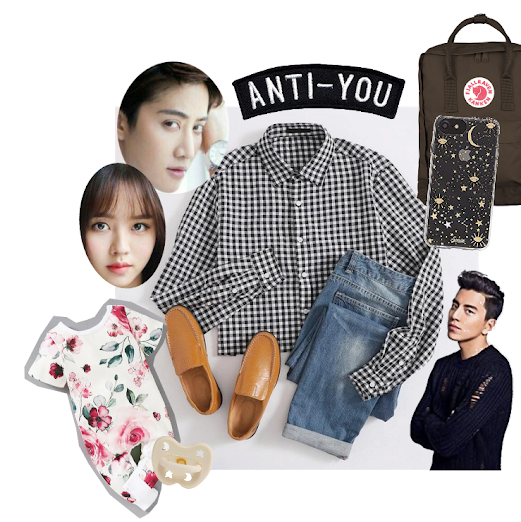 Jay didn't expect it to last, but when he got Ivy's text it stung his heart deep. It might as well have been a knife that pierced his soul. And somehow he knew it was all his doing. He wasn't used to happy endings anyway. Never had any he could think of and now this.

Hadn't he been through enough, already? Prison wasn't exactly a vacation. Then to have COVID and wonder if everything was over, but then it wasn't. If only he could appreciate his life more.

Silently, it left him in limbo. He knew it from the moment he saw Ivy with that guy at the hospital when Hope was born. Ivy had chosen him, even then.  Still, the tears emerged and he was just a fool, a hopeless sobbing fool.

After work, he walked around until it was dark. He wasn't even hungry. Just numb. In fact, he walked all the way to the Family Fare parking lot knowing Slater wouldn't even be there. Somewhere along the way he found a pack of cigarettes and had him a good smoke. Actually, it was three because that was all there was in the pack.

He was choked up. Possibly, it was too soon to smoke after being on oxygen so long. Honestly, he felt ancient inside. Now, what joy there was he couldn't even think of.

Finally, he went into the illuminating store and roamed around a bit, but the freezer section just about froze him and he wondered where he could go after this. Definitely, not back to Ivy's house.

He bought him a soda and a slice of pizza and scarfed it down before he even remembered he was hungry in the cafe area.

"Hey there stranger," the voice was familiar. It was Slater.

Jay didn't feel like smiling. It was best to keep quiet. He really didn't need anything from Slater. Of course, in a matter of minutes, Slater brought him a whole hot pizza and told him he looked like shit. He wanted to know what was the matter.

Jay sniffed back tears and finally showed Slater the text. That was all he needed to know.

"You win some you lose some," Slater gave him back his phone. "Well, no way can you move back to Minnie's." Slater reminded him how angry Josh was. "Besides, they already rented out the place you used to live."

"But I just found my own place," Slater told him. "And I got an extra room." He told him he could crash there until he figured out what to do. "Of course, you'll have to sleep in a sleeping bag."

"I know." Slater nodded and helped himself to a piece of pepperoni pizza.